Hello there, I am Angel Santorelli and this is my story. I was born in Venezuela, a country that have been lately quite newsworthy, although not for the best reasons. Anyhow, it’s a place where the people is cozy, a little bit too warm and a little bit too loud for European standards, but still a really nice place.
I was born in Mérida, a small city in the Venezuelan Andes, known for its University, the largest cableway in the world, and its touristic delights. It is a nice place where my mom studied engineering, so as you can see STEM (Science, technology, engineering and mathematics) fields are running in the family. 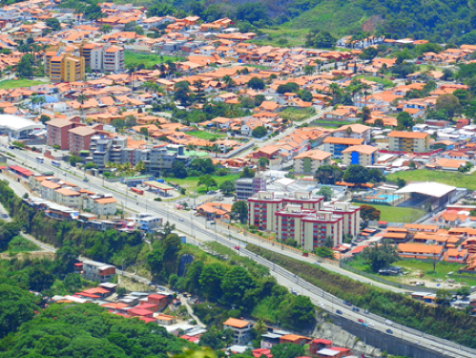 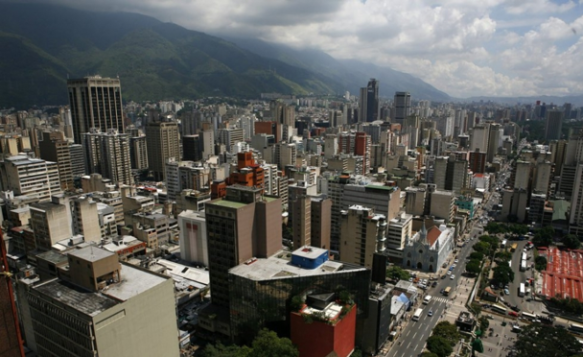 Despite being a super nice place, we moved early on, when I was 2 years old. Where you might ask? Many places, Caracas for a while, then with my grandma in Boconó, also in the Andes (We have a thing for Mountains I guess), Maturin (a place filled with pump-jacks and burning chimneys, the oil industry was booming) and finally Guatire. Guatire is a small satellite city of Caracas, it is known for its burning sun and the morning traffic to reach the capital. It is a quiet place to grow up. It was here, during my middle school and high school education I started showing my interest for sciences. Initially as many kids, I wanted to be a Paleontologist, I was fascinated with dinosaurs and their link with birds (back them it was a disputed theory).

My dreams as someone looking for old bones in Colorado started to fade away as I grew up, but my scientific interest was still alive, just shifting perspective. I had my first chemistry and physics classes when I was a teenager. Physics was fun, it involved abstract thinking and math skills, but chemistry was the one which got me. It has those elements that physic has, but at the same time it allows you to play with substances, mixing stuff, see changes before your eyes. Soon enough I started to consider chemistry as my possible career path, and so I did. I enrolled in the biggest and most prestigious university in Venezuela, the Universidad Central de Venezuela, was that the time we moved to Caracas, which was my last home in Venezuela. 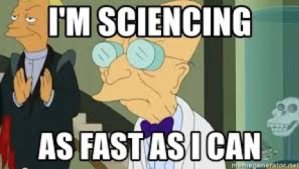 The Universidad Central de Venezuela is divided in “Faculties”, and chemistry is in the Faculty of Sciences. It is an awesome learning environment because all students from all scientific fields were mixed up in the lectures, labs and common spaces. In this way, even if you were in chemistry, you would end up learning some biology, physics, computer science and math, just by talking to your friends in the hallway. All this osmotic knowledge end up forming yourself as a more integral and knowledgeable professional. 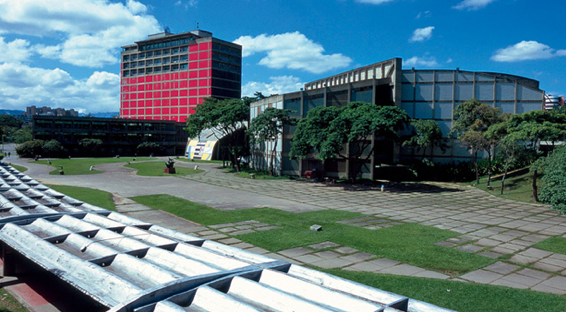 During my undergraduate years I went through all the chemistry branches, a little bit of inorganic chemistry (it is super fun for those who likes colorful things), physical chemistry (for brain-breaking math), analytical chemistry (for those who likes tinkering with machines and making a thousand solutions) and finally organic chemistry. From all these branches, organic chemistry is the one I got the most into it. It is a little bit curious because at the beginning it was the course made me suffer the most, I had to learn and find logic to hundreds or reactions, reagents and mechanisms, which at first made no sense. Organic chemistry was one of the most challenging experiences in my degree, but I persevered. The laboratory practices were super fun, I felt like those full-fledged chemist playing with solvents, mixing compounds and working through the nasty chemicals to get a nice refined powder. 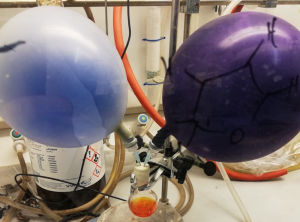 Now with a clear path ahead I decided to get a master’s degree. For this one I chose one prestigious university really focused on STEM fields, Universidad Simón Bolívar. This university is located in the outskirts of Caracas, in a spring like weather all year round, with beautiful green areas, but also equipped with nice laboratories and excellent researchers. 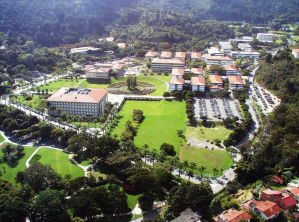 For my masters I worked mostly on organic synthesis. Glassware, gloves, and the unavoidable smell of solvents were my day to day life. 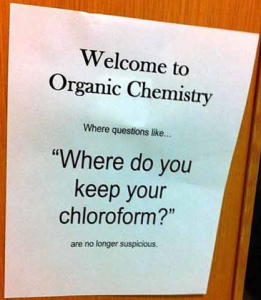 Chloroform actually has a nice smell

Due the lack of resources and budget, we had to find interesting maneuvers to synthesize and purify compounds, and the different experiments were done under really complicated conditions, but in the end it was possible. After many days and nights I finally made it, I have written my thesis, I did my oral presentation to my thesis opponents and it was approved. In the words of Lord Vader: 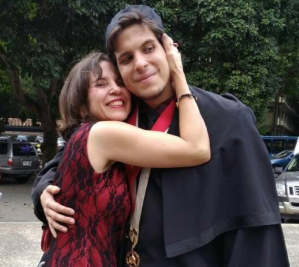 This is me with my mom on my graduation, I did not look like Vader (I am a Master now, though)

And here is it when we reach the end 2017, the subsequent months I looked for PhD opportunities around the world, mostly Europe. That is when I stumbled across Aarhus University and Kurt Gothelf’s group. The project sounds like Sci-Fi, make a Nano-robot, and I could be part of it. At first I was not sure how robots and organic chemistry were that related, but then I researched a bit about the project. We will use DNA, a molecule everyone knows (kind of), and its property to assemble in many shapes (is this a robot scaffold?). Also we are going to put some special molecules in between DNA to move it at will (molecular actuator). It is for these special molecules that synthesis was needed. This was encouraging, this was next level, it is not making a small molecule, a small new drug, it is making a HUGE molecule with robot-like qualities. I applied for the opportunity. The interview went well, I felt happy and excited, I was part of Gothelf’s retinue.

I moved from Venezuela to Denmark and have been working with an excellent group of people and colleagues. I am doing my part to make this project a reality. Working in research, chemistry and now nanotechnology is something that fulfills me and one of my goals in life. A PhD is a perfect way to do it.

Among other stuff I like baking, I guess it relates a lot to synthetic procedures. You have to be precise and accurate with measurements, but also there is a lot of room for optimization regarding ingredients and proportions, were several trials and testing leads to the best recipes. This adventure is just starting, so stay tuned.